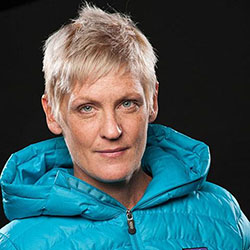 Michele Frazier Baldwin knew she was going to die. She knew this would be her last opportunity to make a difference in the world and what she did in the waning months of her life was truly remarkable…and she gave us full access to film it all, with nothing off-limits.

When Michele, a 45 year old Mother of three was diagnosed with late-stage cervical cancer, she took this as a call-to-action. She decided that she would travel to India to paddle board over 700 miles down the Ganges River, spreading awareness about this disease that was going to kill her and breaking a World Record in the process.

Some of her friends and family doubted her decision to make the trip. They were concerned for her health and they understandably wanted to spend as much time with her as possible. But Michele felt a higher calling. She had a soft spot for the people of India and she knew that India had the highest mortality rate from cervical cancer in the World. More than 50,000 Indian women die needlessly every year from this preventable cancer. So, she packed her bags and explained to her kids why this was so important for her. They were sad to see her go, but they understood their Mom's final mission.

A cameraman went along with Michele on her epic voyage down the Ganga and captured beautiful and intimate footage of her journey. Michele did interviews and press with the Indian media along the way and did her best to spread the word.

Cervical Cancer is caused by a highly prevalent, sexually transmitted virus called HPV. 80% of ALL people under 50 years of age will be exposed to HPV at some point in their lives. Globally, HPV causes many types of cancers in both Men and Women. This is why Michele dreamed of making an even bigger impact, not just in India but all over the World.

When she returned back home to her family in New Mexico, Michele's time was quickly coming to an end. As her health rapidly deteriorated, Michele wanted people to see the ugly realities of HPV and cervical cancer. Her hope was to inspire people to stay on top of their health, so nobody else would have to suffer from this disease. She also made arrangements for her own post-life ceremony. Michele's wishes were to have an open-pyre ceremony in the beautiful mountains of Colorado.

Soon after, with her friends and family by her side…Michele passed away. Her family honored her wishes and quickly transported her body to Crestone, Colorado, the only place in the US where open pyre funeral ceremonies are allowed. The next morning, the funeral ceremony was carried out. Her body was burned for all to see and Michele Baldwin's body was returned back to the elements.

As Michele wished, we were there to film it all. It was a profoundly emotional and moving experience for us as well. Watching this strong and athletic woman wither away was tough to watch, but we also saw her come to peace with her dying and accept what was happening to her. It was a bittersweet message that made us appreciate our own lives and showed us just how much one person can accomplish in a short amount of time.

Learn more about Michele Baldwin and her journey in India at The Starry Ganga Expedition. 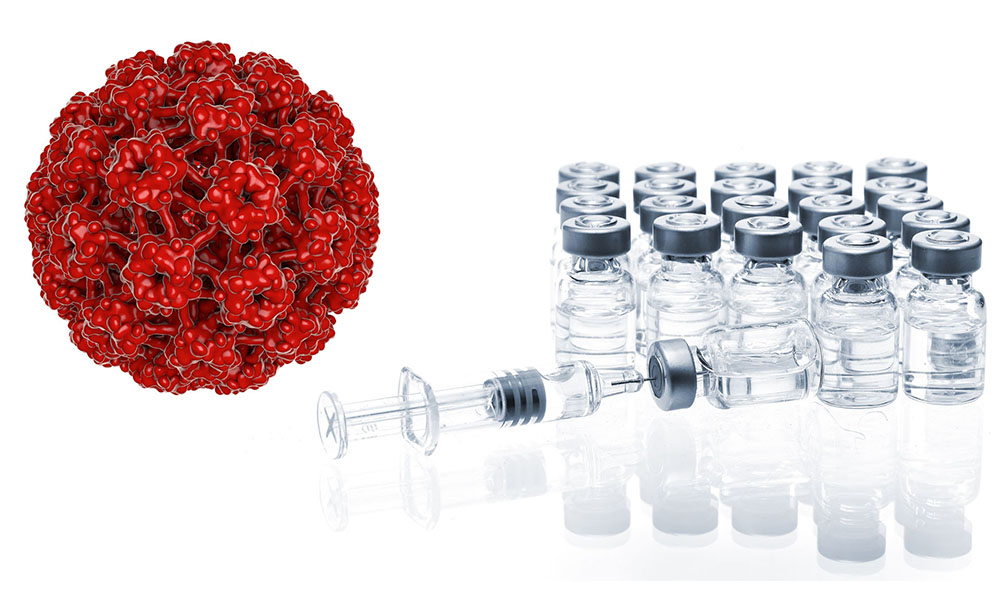 An in-depth article about evaluating the risk of the HPV vaccine vs. the risk of exposure to HPV and cervical cancer.